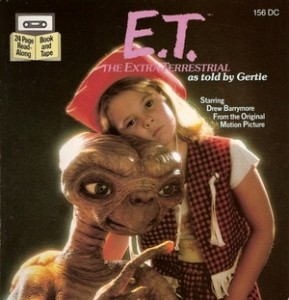 It’s been 27 years since the film E.T.: The Extra-Terrestrial was released in theatres. In 2002 it had a re-release featuring newly added scenes that were shot all that long ago, but didn’t make it into the final film due to technology limitations.

Now it appears that E.T. 2 is secretly in the planning stages. What could this be about? Apparently Steven Spielberg has an idea. I trust him, because he’s the man behind the original film. According to a source, “Steven and Drew are being very secretive about this baby. But they want to do this project and work together. Steven has an incredible story in mind for the sequel that will bring E.T. back to earth.”

Steven Spielberg has been meeting with Drew Barrymore about the possibility of her reprising the role of Gertie, now as an adult, with E.T. coming back to earth, seeking her out. There is no word on any other actors from the film being involved again, though I wouldn’t count them out should this film come to pass. 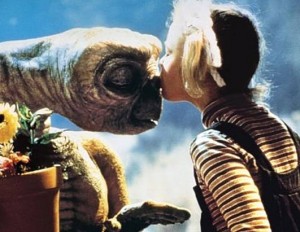 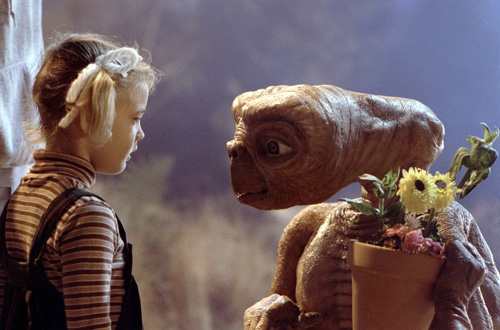 Super 8 is a film that is rich with many layers of depth.Â  It is a love-letter to the inspiration of making movies and provides a lot of heart to match.Â  After seeing the film, […]

Why J.J. Abrams is the Right Choice for Directing Star Wars: Episode VII

J.J. Abrams has a very good understanding of what made the very first Star Wars film, A New Hope, work.Â  Right from the start, that film had mystery after mystery, and took you on a […]