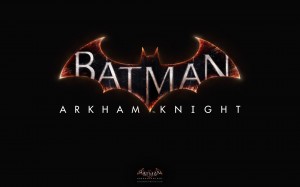 This week, a new Batman game in the very successful Arkham Asylum game series was announced. I haven’t seen the trailer myself, but from what I understand about the game, it includes a Batmobile that you can control for the first time in the series. This is what Rocksteady is calling “The Epic Conclusion to the Arkham Trilogy.” I have Arkham Asylum for the Xbox 360 and got Arkham City for Xbox 360, followed by the superior Armored Edition for Wii U. And I purchased Arkham Origins, also for Wii U, and thought that it was a suitable prequel to the series that included great new game mechanics. I have been looking forward to announcements of DLC gameplay for that game, until recently when I learned that the next sequel in the series would be announced soon. And then it happened, and the first headline I saw mentioned that it wasn’t coming to Wii U. Instead, it’s only going to be released for Xbox One, PS4 and PC. Is it power related, or is it money related? And I’m not talking about revenue. I’m not sure that anyone else has said as much about this, but I think that Microsoft and Sony paid Rocksteady off, to only release the game on their consoles. I know that sounds ridiculous, and will probably be denied outright because of the “power” required to play the game. Â Everyone knows that this is a system seller, though. I have no idea why it isn’t coming to Wii U, but that’s either a MAJOR oversight on Rocksteady’s part or Sony and Microsoft made them an offer they couldn’t refuse. Update: In a recent interview with NowGamer, they commented the following:

Well fans would never let us forget about [the Batmobile]! Itâ€™s the most highly anticipated feature on every comment we get.

People have just been hammering us since Arkham Aslyum for the Batmobile. Luckily, we really wanted to do it as well, we just needed the tech to do it.

So this isnâ€™t something you would have been able to do on Xbox 360 or PS3?

Is that why itâ€™s not coming to Wii U as well? Itâ€™s something that you wouldnâ€™t be able to do on that system?

Well, we have to make our technology choices specifically with reference to the gameplay objectives that we want, so we choose the platforms that are going to give us that.

This still doesn’t make sense to me, because there are plenty of car racing games. Wii U has plenty of power. In short: I don’t buy that as a reason. If someone from Rocksteady can show me that it’s technically impossible to run on Wii U, but still run on a PC, then I’ll believe it. I wonder what the minimum PC specs will be for the game. That will be the most telling.

I don’t have Xbox One, and won’t be upgrading until I’m sure that I can playÂ Ghostbusters: The Video Game on it, as well as other Xbox 360 games that I own, without needing to re-buy them. That’s also why I won’t be buying a PS4, because in that case I would have no way to play my older games. I have never owned a Playstation, and don’t see the point of getting one now. Therefore, I will not be getting the new Arkham game. Not for a very long time. Unless Rocksteady’s exclusive contract with Microsoft and Sony runs out, and Wii U gets the game. It would have been a day one purchase for me. In fact, I would have pre-ordered for the Harley Quinn add-on. 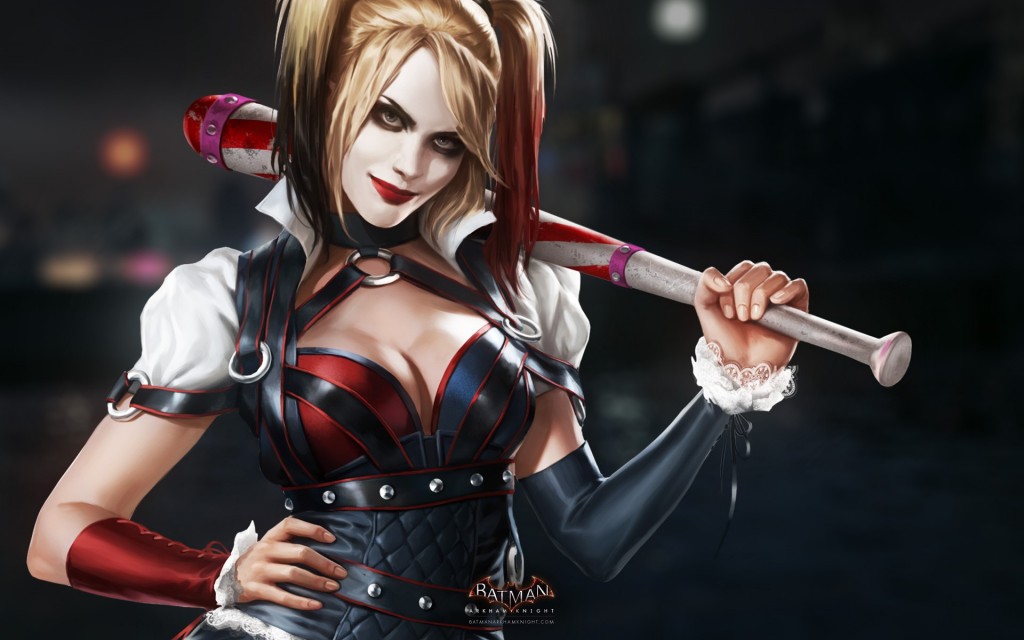 The best I can hope for is watching a full game recording on YouTube this fall. I won’t get to play it, but I’ll save myself the $60 and get to experience the game.