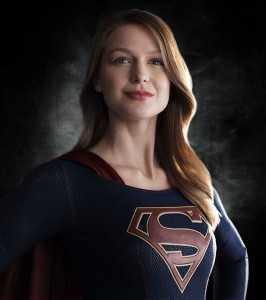 They’ve revealed the costume that Supergirl will wear in the pilot for what could become a television series next fall. It’s actually a good and modest costume that is faithful to the source material. There have been many costumes for Supergirl, but this one seems to be a good blend of the iconic costumes she’s worn.

She also has the proper amount of innocence to her, and you can practically read her personality with only the look on her face. Supergirl is played byÂ Melissa Benoist in for the TV series. I’ve never seen her in anything before, but recognize the names of some of the shows and movies that she’s a part of.

If the show is picked up to series, it will air on CBS starting this fall. DC is really firing on all cylinders these days, with a cinematic universe kicking off in earnest withÂ Batman v Superman: Dawn of Justice in 2016. SinceÂ Smallville went off the air, they’ve successfully launchedÂ Arrow andÂ The Flash, and made some attempts at bringing Wonder Woman back to the small screen, with one attempt a few years ago, followed by another calledÂ Amazon.

I read a run of Supergirl comics by Peter David back in the 90s that I enjoyed. 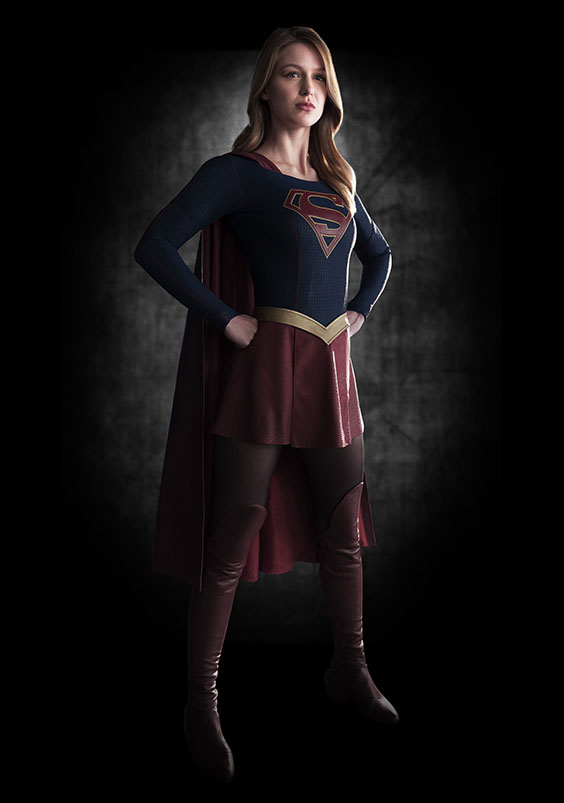 It’s no secret that, beginning in September with the end of Flashpoint, DC Comics is going to be starting a total of 52 comics over at #1 including many very iconic comics.Â  Here, I’m going […]