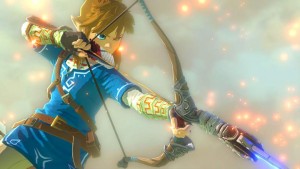 Nintendo announced today that they’re teaming up with a company called DeNA to bring their characters to mobile platforms. It’s going to be huge for the company, as their characters are well loved and the primary reason that most people still buy Nintendo consoles. It’s the reason I do. I don’t have an Xbox One or a PS4, but I do own a Wii U. It’s pretty much all that I play because it’s got great games and its’ backwards compatible with my large collection of Wii titles.

Nintendo’s chief Satoru Iwata commented:Â “As proof that Nintendo maintains strong enthusiasm for the dedicated game system business, let me confirm that Nintendo is currently developing a dedicated game platform with a brand-new concept under the development codename ‘NX.'”

Details about the new console will be revealed in 2016. Nintendo is very good at coming up with game-changing ways to play, and the addition of motion control gaming with the Wii was a significant change in the gaming world.

One interesting thing is that you could see where Nintendo was headed almost before they went there. I remember when I got the Wii, and they had motion control, I wondered what was next. I thought they would do something that would allow them to bring DS games to the virtual console. Then they showed the game pad for the Wii U console at an E3 show. But this time there are not precedent setting things, that they’re doing.

Here’s are a few thoughts:

VR/AR: Seems to be the hot direction right now in tech. They did try a while back with Virtual Boy, but that was their only real fail.

3D: Now that the New Nintendo 3DS has eye tracking, it could be included here.

New Wii U gamepad: It could be a new Gamepad to replace the one that currently comes with Wii U, that has all of the above included. 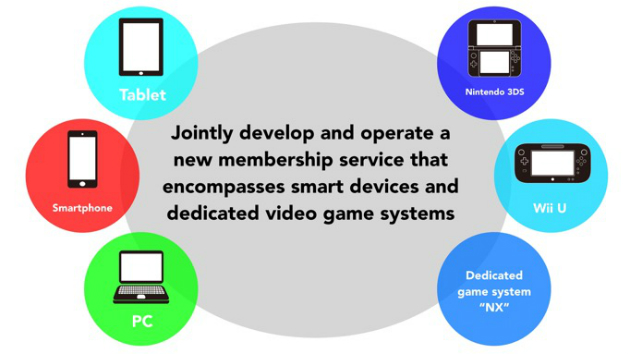 The chart above makes me feel that Nintendo is, in fact, going to create a new dedicated system which will act as a successor to Wii U.