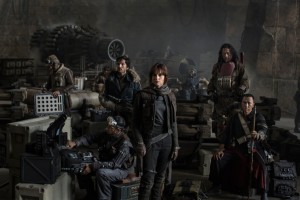 Thoughts on Man of Steel 2 (aka Batman vs. Superman)

If you know me, you know my reaction to this already: wait and see. I absolutely LOVED Man of Steel, and am hoping that Man of Steel 2 is another great Superman film. Including Batman […]

As promised, here are the new titles in the Batman family of comics.Â  I didn’t include them with the other Batman comics as there are so many.Â  These comics are all spin-offs of the Batman […]