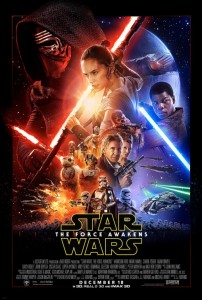 Here’s my annual list of favorite films for the year. This year had a few surprises for me. I’m really pleased with 2015, and really excited about the films that I managed to see throughout the year. Let’s get started.

Not on my radar / simply haven’t seen /