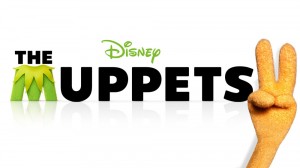 One of my favorite movies of 2011 was The Muppets.Â  They’ve just announced a sequel, officially.Â  Director James Bobin and writer Nicholas Stoller are set to return behind the camera, and it’s going to be a caper.

Walter, the new Muppet from the first film, will also appear in the cast.Â  Jason Segel may cameo but his character’s story arc is complete so it’s not likely that he’ll be returning in a leading role.

I’m very hopeful that the sequel will continue what the first film started, having recaptured the magic of the early Muppet films in a way that we haven’t seen in many years, and many attempts by the Henson studios.